Just off the Florida coast, the Bahamas are composed of hundreds of islands, pristine beaches, palm trees, and coconuts. While enjoying the sand and the surf, many also enjoy the tax benefits of off-shore banking. When thinking of the Bahamas, blockchain and cryptocurrency aren?t necessarily the first thing that comes to mind. That fact is rapidly changing. The Bahamas are now digital pioneers, embarked on a quest to make Grand Bahama known as the ?Silicon Valley? of the Caribbean. When appointed to office in May 2017, Deputy Prime Minister and Minister of Finance Turnquest said he wanted to bring blockchain to the Bahamas in an effort to increase efficiencies and reduce corruption. As the year progressed, Bitcoin?s rise in popularity, and price, captured the attention of the world; as government and enterprise aim to capture some of its value. In November, speaking at the Bahamas Association of Land Surveyors symposium, Mr Turnquest said, ?this new form of technology, if instituted correctly, could have a tremendous benefit to the Bahamas.? For instance, he relates that opening a bank account on the islands can be exceedingly difficult. This requires bringing all of your paperwork to the bank, which could take months to process. To access these services, citizens on outlying islands must take boat trips to the main islands; sometimes carrying large amounts of cash.

Shortly after the symposium, the first Grand Bahama Technology Summit was held in Freeport, Grand Bahama. During the opening ceremonies, Prime Minister Dr. Hubert Minnis declared that the Bahamian Government was embarked on a mission to establish Grand Bahama as a world-renown technology hub.

From 2/28-3/3 Polycon, the worlds first crypto event dedicated to securities tokens was held in?Baha Mar, Bahamas. The event was hosted by the Polymath Network, a decentralized platform specifically designed to create security tokens.

March 2018, Graham Thompson Attorneys published ?The Bahamas? place in a Cryptographic World.? The paper is clear that suitable and measured regulation will be crucial to the success of Bahamian dealings with cryptocurrency. It offers as an example, Bitlicense of New York State that caused many businesses to seek greener pasture. Critics of the regulation say that it is unclear, and heavy-handed. The paper makes a case that the Payment Services Act of 2012, if not originally created for the purpose, establishes a framework for the Central Bank of the Bahamas to govern cryptocurrency payments.

From June 20-22, 2018 the first Bahamas Blockchain and Cryptocurrency Conference was held in Freeport, Grand Bahama. The event was described by Minister Thompson as ?our coming out party? for blockchain, and was planned at the recommendation of GB Technology Hub Steering Committee, on the heels of the Tech Summit. This international conference attracted representatives from tech firms, investors, and entrepreneurs excited about the potential to transform the Bahamas into a tech paradise.

During the conference, Deputy Prime Minister and Minister of Finance, Peter Turnquest announced that the Central Bank of The Bahamas would soon launch a pilot to produce its own digital currency. Just as Bitcoin saves individuals the expense of financial intermediaries, globally; Turnquest suggests that blockchain could help Bahamians avoid costly intermediaries when accessing government services.

?if we have a single portal for entry and all of the processing being done behind the scenes, either through electronic data interchange or through human facilitation, we can eliminate that point where, we Bahamians call it, you have to tip somebody in order to get service.?

One month later, the Central Bank invited Expressions of Interest (EOI) for Design and Implementation of A Digital Bahamian Currency. An EOI is open-ended, and any firms selected as a result would still have to submit a more detailed Request for Proposal (RFP) before being accepted to work with the government. Interested parties were required to submit a white paper before September 15th, ?outlining relevant experience and resources that might suit the Bahamas? digital currency initiative.?

Around the same time, its first blockchain pilot began to emerge. Blockcerts is an open standard for creating, and verifying blockchain-based certificates. Initially developed by MIT?s Media Lab and Learning Machine, Blockcerts collaborates with various organizations and industry bodies to facilitate an interoperable future for blockchain based record-keeping. Blockcerts also happens to be a member of the Decentralized Identity Foundation, along with the Sovrin and Ethereum foundations, Microsoft and IBM. It will not surprise me at all as this relationship blossoms into a Self-Sovereign Identity network for the islands. As it stands, Blockcerts will undoubtedly help improve the national system for maintaining educational records.

The first meeting of a steering committee for plotting the future of blockchain technology was held, early this September. If the Bahamas can produce a quality framework for cryptocurrency business, it could give the islands a significant boost; while larger, more cumbersome, governments slowly work their way through the regulatory process. Many on the islands see this as an opportunity that necessitates fast acting for the islands to achieve optimal benefit.

Around that time, the Central Bank of The Bahamas published a discussion paper: Proposed Approaches to Regulation of Crypto Assets in The Bahamas. Among challenges the regulators must face: market volatility, tax evasion, fraudulent Initial Coin Offerings, and anti-money laundering policies. Regardless of how ambitious the Bahamian government is to bring cryptocurrency businesses to the islands, there are global regulations it must consider. For example, as a member of the International Monetary Fund (IMF), the nation is strongly inclined to follow its regulatory insight.

It?s been little more a year since the Bahamian Government made public its plans to transform the islands into a Tech Paradise. Since then, the islands have been host to two Tech Summits, a blockchain and cryptocurrency summit, and launched a trial for blockchain-based record-keeping with a well established and respected firm.

Blockchain, while still in its early stages, is a pivotal technology that is shaping our 21st-century futures; indeed, it has already reshaped the future of the financial sector. As a government, we are intent on being at the forefront of these changes so we can harness the power of technology to facilitate innovation and economic growth in The Bahamas.

Similar to the Internet, which allowed small countries to leapfrog into the future, blockchain has the potential to dramatically improve the ease of doing business with the government, and to create entrepreneurial opportunities for Bahamians. ? Deputy Prime Minister and Minister of Finance, Peter Turnquest

Although still a new player to the blockchain space, the Bahamas have already laid a strong foundation. This is an exciting time to be alive, and I?m eager to watch the Caribbean islands grow into a global tech leader. 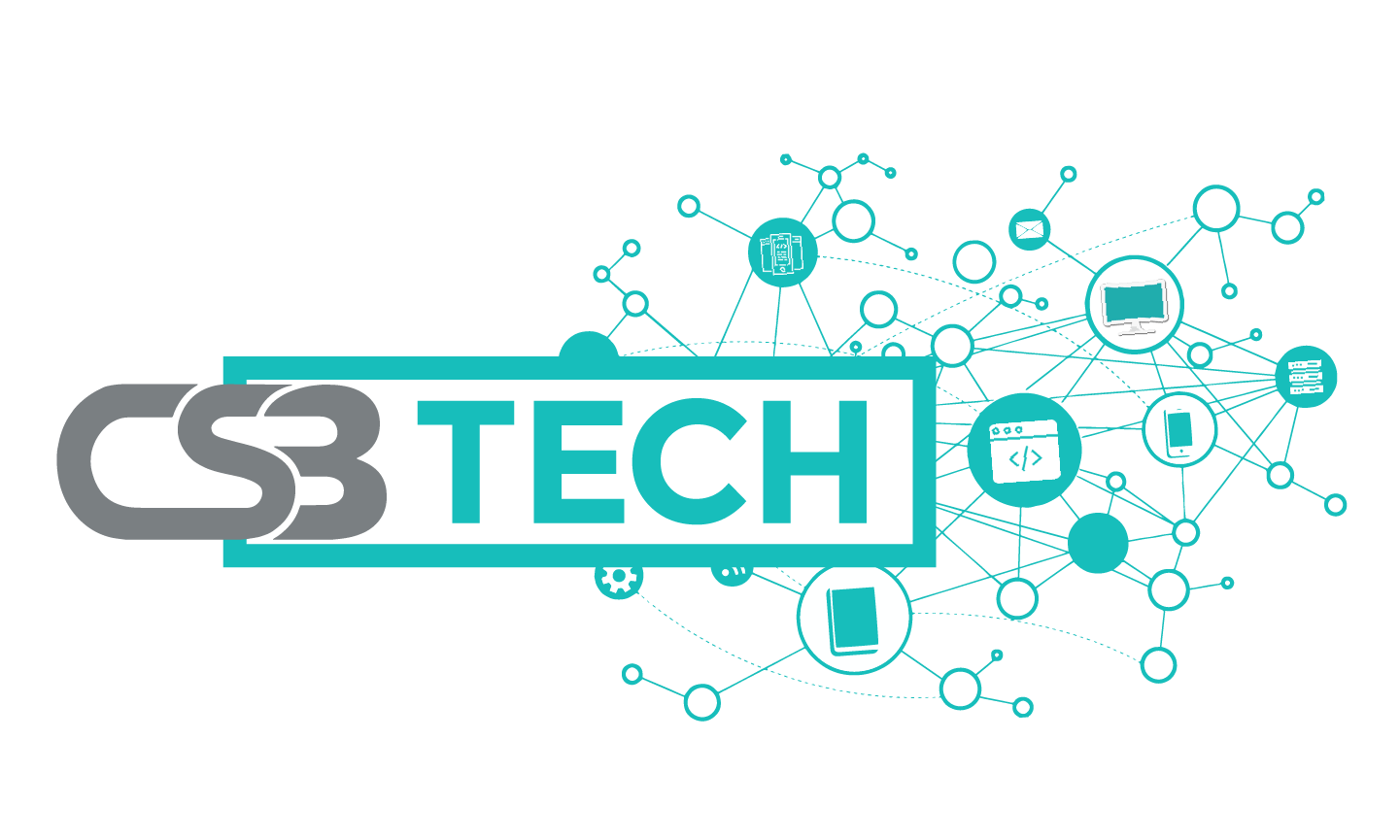